if the pupils/students end up with is a bread that hasn't leavened, would that be regarded as a failure? If the goal is achieving an optimal product, the answer is probably yes. If learning is the goal, I'd say no. In fact, it may be an excellent impetus to learn something about baking, yeast, leavening etc. 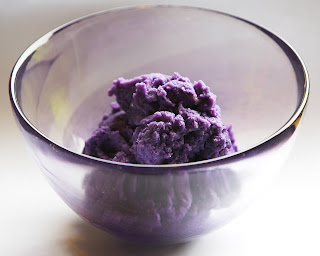 
(* The masculine/feminine thing is more of an observation, rather than an opinion of mine. Personally, I'd really like to see a more equal gender distribution among both the mentioned groups/perspectives, such as a male home economics teacher in primary school...)
Email ThisBlogThis!Share to TwitterShare to FacebookShare to Pinterest
Labels curriculum, education, learning